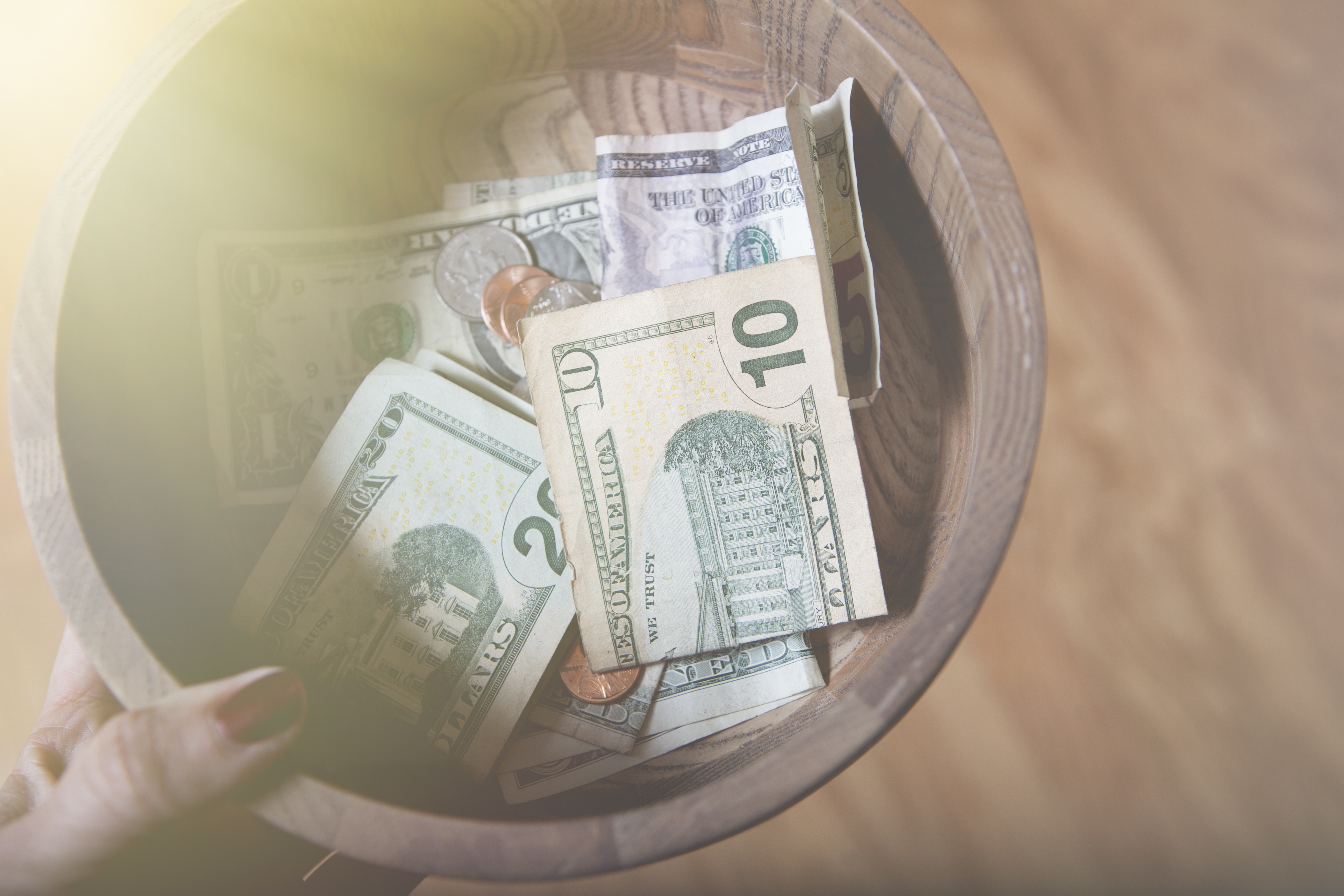 Sixty years ago a group of families in Rochester, New York, came together to conceive new options for their children with developmental disabilities – so they could lead better lives, fulfill their dreams, and be a part of a community, rather than face the alternative of life in an institution. Out of their efforts and compassion, The Arc of Monroe County was born.Today the organization serves this vital community need by supporting more than 1,200 individuals with develop-mental or intellectual disabilities including Autism, Down Syndrome, Cerebral Palsy, Asperger Syndrome, and Pervasive Developmental Disorders through 40 locations.The Arc of Monroe’s annual appeal is an important part of the Arc Foundation’s fundraising strategy. Not only does it represent a sizable amount of donation dollars, but it creates a base of donors who have the potential to graduate into leadership giving. The appeal mailing itself was traditionally centered around a single-drop mailing in the fall. Steve Chartrand, CEO of the Arc Foundation, felt it was time to set sights higher.“We had just completed a large five-year capital campaign for a new campus. With that goal accomplished, we were ready to shift focus to building the annual appeal. We turned to Compu-Mail to seek out new ways we could improve on our preexisting program to increase response and gift dollars,” explained Chartrand.

The Value of Data Shines Through

Before even addressing creative design and message, Compu-Mail worked with The Arc of Monroe to dig a little deeper into their existing data. Adding more personalized messaging was a priority. They introduced giving segments which included the basics: Active Donors (those who gave the previous year), Lapsed Donors (who gave in the past but not the previous year), and First Time Appeals (prospective donors who had no previous giving history).Dividing the list into segments not only provides a basis for personalizing the message, but also lays the foundation for future response reporting and analysis. Response can be measured by segment, which enables The Arc of Monroe to visualize performance by donor type and identify more opportunities for future development.In addition to the giving segments, The Arc of Monroe and Compu-Mail looked to past giving history reported in the data to develop personalized “asks” based on previous gifts. These “asks” specify suggested donation amounts which are variable based on the recipient. By tailoring the ask to each individual, they can ensure it is aligned with their previous giving and subtly prompt donors to increase their giving over time.

It is well-accepted that repetition improves response, so Compu-Mail suggested adding a second mailing to the annual appeal program. This second mailing was sent only to those who did not respond to the first.For both mailings The Arc of Monroe and Compu-Mail collaborated to evaluate every component of the mailing, combing through every sentence, word, and detail – from the outer envelope, to the letter, to the pledge card. They also decided to use a stamp vs. an indicia for postage – a seemingly tiny change but one that consistently demonstrates lift in fundraising campaigns. All of those little tweaks contributed to the overall results.According to Chartrand, “Fundraising is only going to get more competitive. It all comes down to how you can cut through the clutter and get your message to the top.”The Arc of Monroe County’s annual appeal certainly succeeded on that front. The results speak for themselves. With a 72% increase in donations and an impressive 89% renewal rate, the Arc Foundation is positioned for future growth and plans to add a spring appeal as well.

Lapsed donors are already aware of your organization and have recognized its value in the past by donating to your cause. Often they just require a little nudge and a personalized ask to give again.In the case of the Arc of Monroe appeal, 25% of lapsed donors from the previous four years were reactivated, and their giving comprised a whopping 41% of total dollars raised.You probably are familiar with the terms LYBNT and SYBNT in relation to lapsed donors as well: LYBNT (pronounced  lie-bunt) refers to "Last Year But Not This [year]" and SYBNT (sy-bunt) refers to "Some Year But Not This [year]." Adding these signifiers to your donor database will help you continue to segment and personalize your messaging for better results.

Streamlining the Print Process to Provide Production and Postal Efficiencies